The media has done a really good job at dividing us into categories:
those who are all for vaccines and
then the rest get lumped into the category of "Anti-Vaxx."
Out of all the people I know who are asking questions about vaccines, the majority would not identify as being "Anti-Vaxx" most of these people, myself included, are actually "Pro-Choice" "Pro-Research" and "Pro-Informed Consent." Questioning the health and safety of vaccines does not automatically make you Anti-Vaxx. But in an attempt to divide and conquer, the media has written off all those simply asking questions as crazy conspiracy theorist anti-vaxxers. So, instead of looking into the information for themselves, many people laugh and mock those who have decided to investigate, rather than just simply believe what the health "authorities" have to say, or they use Snopes as their only means of "research" to discredit any claims made. They have conditioned you to laugh and mock those who are standing up for their rights and freedom, which also happen to be YOUR rights and freedom.

Keep in mind here that thousands, maybe even millions of those who are asking these questions are doing so because they have either had a child suffer from neurological damage of some sort after vaccination or in some cases they have even lost a child after vaccination. These parents have NOTHING to gain by raising awareness, sharing their stories and demanding more thorough tests and research, except for protecting other children and parents from potential harm.

Critical thinking is important here, they are pushing so hard to ban any information that questions the safety of vaccines? If our society was open, honest and really cared about the health, well-being and safety of the people then we should have abundant studies that prove vaccines don't cause any harm, autoimmune disorders, heavy metal poisoning, autism, cancer etc. Where are the studies to show this?

For years the CDC claimed that they had done the research and had the studies that prove vaccines aren't a cause of autism, but in March of this year they admitted in federal court that they have no evidence to prove vaccines don't cause autism.

Follow the money. What might the CDC, WHO and pharmaceutical companies have to gain by promoting the safety of something that has been largely untested? Hmmm... I wonder. 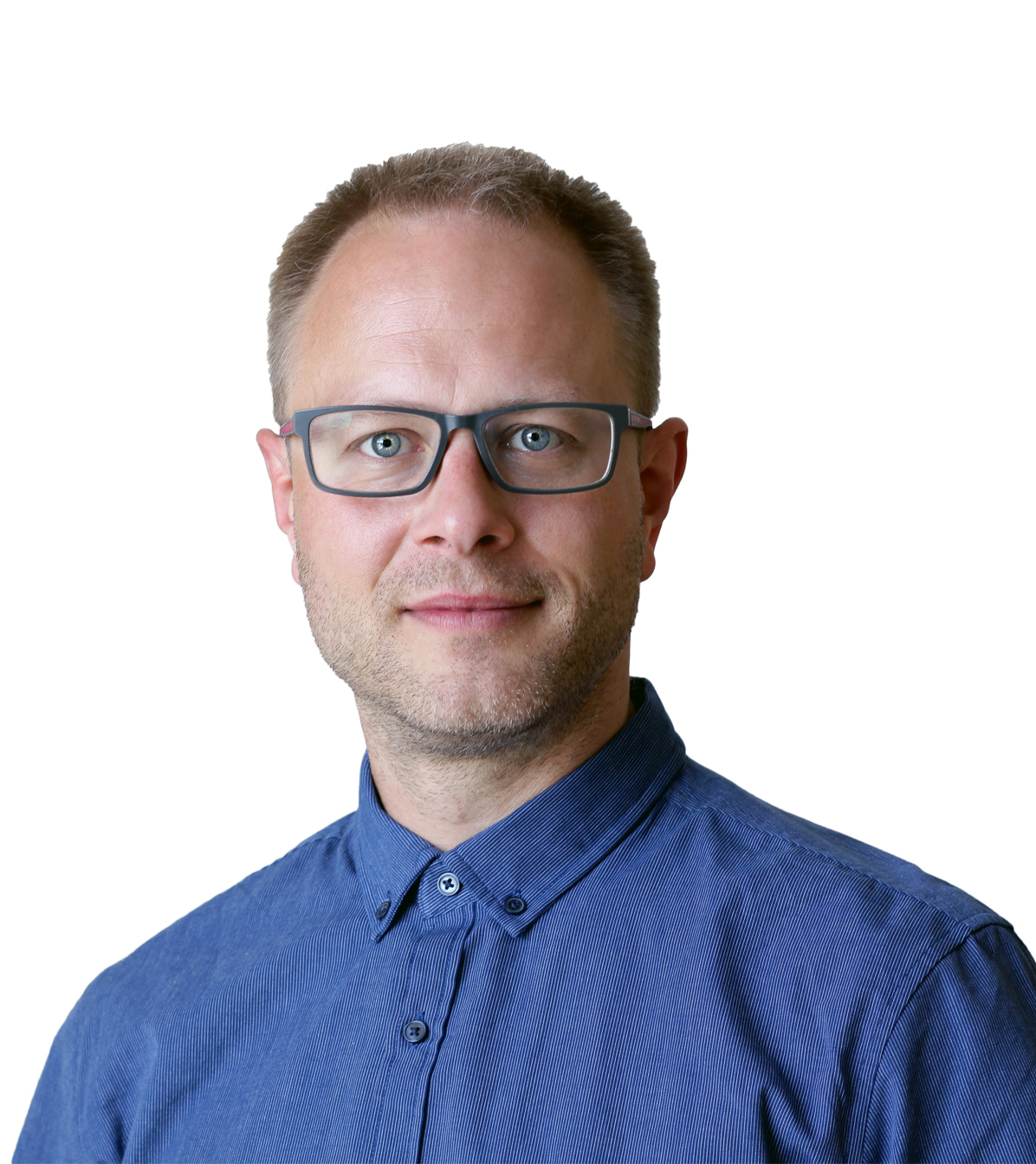